Dear Mom, I know something you don't know

This is something I did in the very beginning of the year that I meant to blog about and just never did.

At our school, students are introduced to the graphing calculator in Algebra II, which means I've gotten to show kids lots of awesome techniques to problem-solving that they haven't been exposed to yet.

This was my favorite:

Yo momma, it’s yo boy ________ and I’m telling you how to solve for y.  Add x on both sides then you will end up with y=x+0.  On the other problem you are going to subtract 8x on both sides and then divide by 4 on both sides.  You should end up with y=-2x-6.  Then you want to put this in your graphing calculator and press graph.  BOOM!  There’s the graph.  Then will want to press 2nd then calc, then press enter three times and you should have your coordinates. 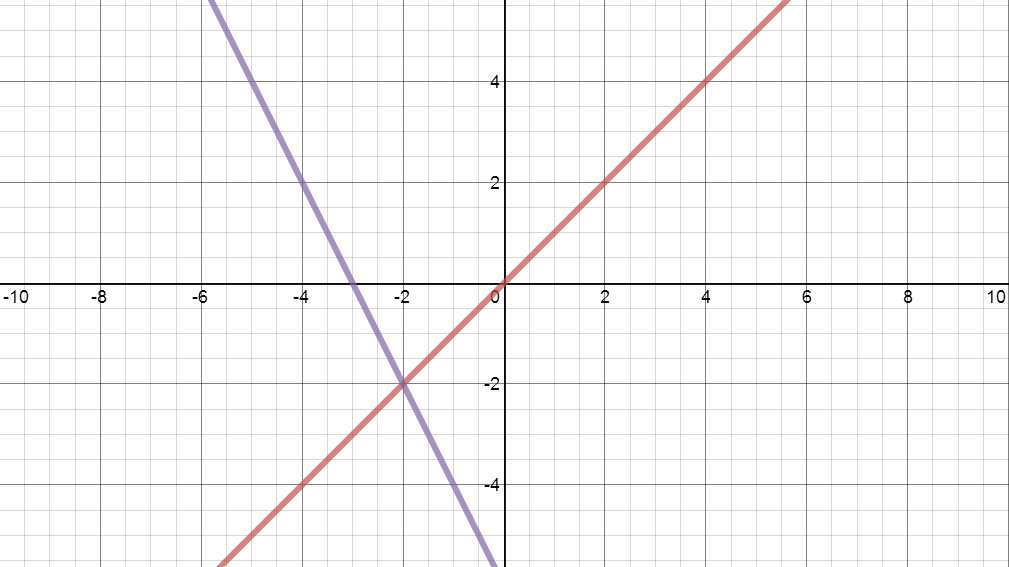 Posted by Rebecka Peterson at 6:40 AM